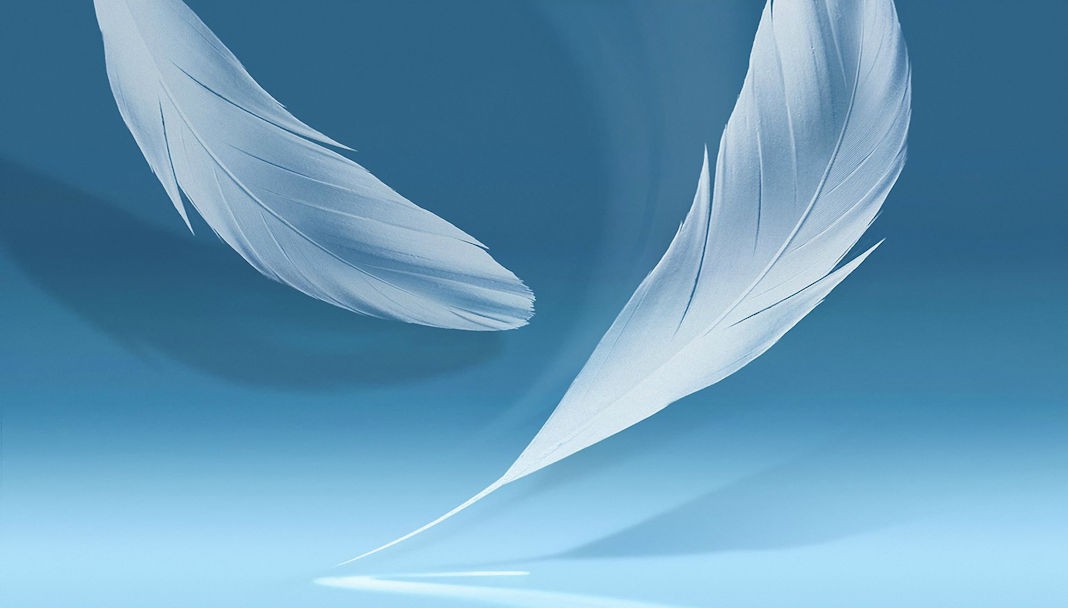 On May 1, 2018 in the mid-morning hours, I received a phone call that I dreaded and cherished at the same time.  The phone call came from my friend, Nick.  We were the best of friends and he had become my “big brother” over the past fourteen years.  He wanted me to come and visit him….this was to be my last conversation with him.

Nick was diagnosed with stage 4 esophageal cancer in April of 2015 and his life was ebbing to an end. He was weak but still coherent and wanted to tell me goodbye.  I accepted the invitation and slowly got dressed wondering how this encounter would go.  What can you say to someone that is dying and knows it?  What words can possibly convey the pain, fear, and love? How do you let go and have that trust and faith?  I certainly had more questions than answers.

My visit with Nick that day is one that will hold a special place in my heart forever.  We were given a gift from God in that we had final time to spend together and talk about “life”.  We spent an hour and a half holding hands and talking about our journey and what “a run we had “.  We talked about God, family, friends, and heaven.  He said he was not afraid and that he felt “peace that surpassed all understanding”.  He said he was in pain and had reached a point where he was tired of the battle.  He had fought courageously through and esophagostomy and two brain surgeries and lifted up doctors and nurses very step of the way with his positivism. The fight however, was coming to an end.

As I listened, cried, and laughed I realized I had some very important questions of my own.  I was close enough to this man that I felt comfortable asking anything, so I did.  I asked Nick if he believed that there is a “here” and a “there”; wherever “there” might be?  He said he did.  I asked if he ever thought about being able to have a connection between those two realms.  He said he did.  Those topics were the groundwork for my final requests.  I looked at my friend and said to him  “What I am about to ask is probably going to be the most unusual question I have ever asked or that you have ever heard, but I need a favor”.  His weak answer came back to me when he said, “you ask and I will do it”. 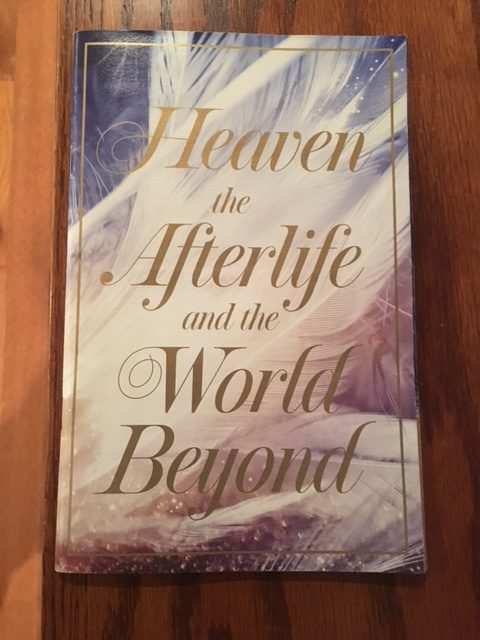 I then proceeded to tell Nick that if there is a connection between here and there, if you can let me know that you are okay, will you.  He smiled and said “absolutely”.  A few minutes of silence went by and then I looked at my friend and said, “You know, I don’t necessarily get things quick and easy, so if you are getting me a message will you give me a sign?”  Once again, he smiled and said, “Sure, what sign do you want”?  Without hesitation, I suggested that he give me “white feathers” and then I would know that it was him.  Another smile with the assurance that if he could he would.  We sat silently for a period of time and then I could see the tiredness creeping in.  We both knew the time had come to say our final goodbyes.  With hugs, kisses, and one last prayer, I left his side.  That was our last visit and on May 8, 2018, he passed.

The next day on Wednesday, May 9, I was preparing to be of service to his family and friends for his funeral.  I was in my file folder where I keep all of my cards looking for a card for his family.  I pulled a light blue card from the area marked “sympathy cards” and thought, “I like that color”.  When I looked at the envelope, I noticed the name Dr. David Jeremiah and realized this was not a “card” that this was a “monthly scripture reflection booklet”.  Hmmmm, I wondered, how did that booklet get into my card file and with that I threw it in the garbage and continued looking for the perfect card.

About 20 minutes went by, a thought came into my head, and it went like this, “You should not throw away that booklet that is the Word of God.  You should give it to someone”.   Probably so, I thought, and reached in and removed it from the garbage.  I tossed it on my desk and it landed square on the peanut butter toast I was having for breakfast.  I am now a little more than annoyed.  Therefore, I open the envelope and lay the booklet on the desk as I discard the peanut butter covered envelope. As I glanced down at the booklet, I literally felt this peace and I smiled.  That beautiful color blue booklet had white feathers on it with the title “Heaven the Afterlife and the World Beyond.”  Is this a coincidence?  I think not; I realized that God had just given me a major “God Shot”.  That booklet was dated June 2017!  As I read, the articles in that booklet I believe that my friend is giving me comfort and hope even now!  God is always using people, places, and things to fulfil even our most crazy requests; His love is never ending.  I believe that my friend Nick will continue to be my “big brother” and the question we discussed that day regarding a connection between “here” and “there” has been undeniable answered for me. 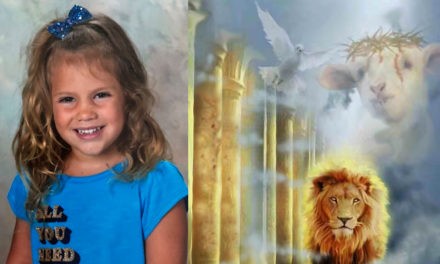 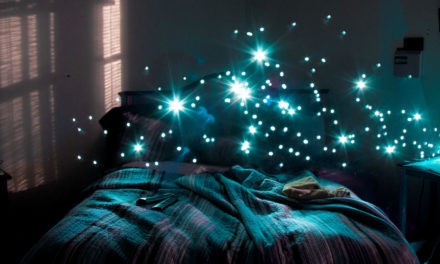 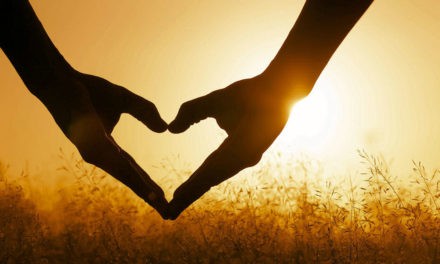 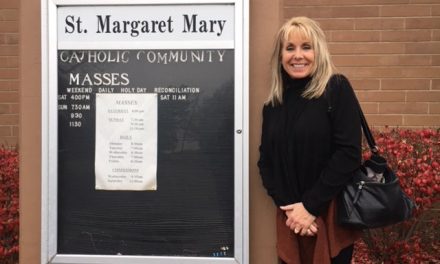