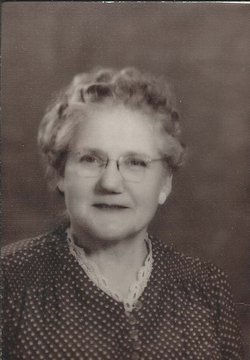 In our world today, there are so many opportunities to connect to family, friends, and relatives through the many avenues of media available to us.  As this website was being constructed, there were many more questions than answers.  It seems to me that my Higher Power, whom I choose to call God, was directing this every step of the way.  This would include the pseudo name of Mary Margaret.  For those of you that have watched the “Why God Shots?” Video, you have heard how that name came into existence.  However, for me the meaning went deeper. I somehow knew that Mary Margaret was to be the name and I was aware that my paternal grandmother’s name was Margaret.  So, really no big secret there, but, where was Mary coming from?  That seemed a mystery to me.

I went to my mom and asked if there was anyone in our linage that was named Mary?  Her answer was no.  That did not set well with me, for some unknown reason, and I continued to look around over the course of the next 4 months to see if I could come up with a Mary.  For some reason it never occurred to me to ask my dad.  I guess I just assumed, from the way I was raised, that mom had all the answers.  I am learning differently!

On Memorial Day, May 28, 2018 I accepted the role of “driver” to take my parents back to my father’s hometown to decorate graves and attend a memorial service for a great cousin.  The ride was about two hours so upon arrival it was great to get out and stretch our legs.  They suggested that maybe we should walk around the cemetery and just look at the graves.  We had viewed multiple gravesites and then it the God Shot happened.

As my father is standing over a tombstone, he casually mentioned, “These were my grandparents”.  I looked at the stone and gasped, barely containing my composure.  He looked at me and asked, “What is wrong?”  Little did he know that nothing was wrong…everything was right!  I choked out “that is the missing link….there is Mary….the Mary I have been searching for!”  I just knew that I had found the Mary part of the Mary Margaret.  Mary was actually Margaret’s mother!  Therefore, my grandmother and great-grandmother were going to be part of God Shots long after they had left this realm of existence.

I was so excited to find out about my great-grandmother that up to that point had never really been discussed with me. She had died in February 1959 and I was born in October leaving no time for me to meet her.  I had the opportunity to learn that she was a very spiritual woman, went to church daily, and had nine children total!  She cooked all the time and loved to serve food to others including the mail carrier and paperboy. I was told that Mary always had her apron on and was a beautiful woman inside and out.  The most significant feature, I was told, was her conversations with God.  She would be caught up in prayer and actually be talking with God.  I find that sometimes I do that myself not sure of who is really talking to me, but knowing that there is an entity leading the way.

When I returned home that night, I had this almost insatiable desire to know more about Mary.  I thought well the least I can do is a google search. In reality, I thought it would be a futile effort since she had passed 59 years ago.  As I typed in the following, “Mary Spencer deceased 1959 Tyler County, WV”.  Up popped her tombstone (the one I had just seen) as well as a picture of her.  You can see both pictures attached here. I texted that photo to my father and asked, “Is this your grandmother?”  He replied, “Yes, where did you get that picture?”  Unbelievable to me that this was revealed in social media all these years later.  I am just so excited about my great-grandmother being part of this journey and I look forward to seeing where this all leads!  This God Shot has taught me to trust my instincts and that when you get a “gut feeling” about something … don’t give up! I knew that “Mary” was a part of…. I just could not figure out how.  I have learned that to “Knock…ask…and seek and it will be given unto you…. (Luke 11:9-13)”…is real! 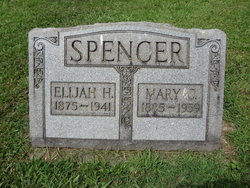 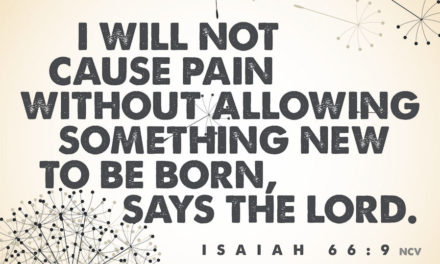 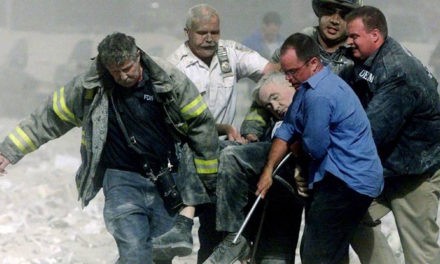 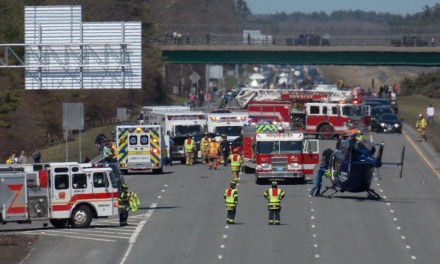 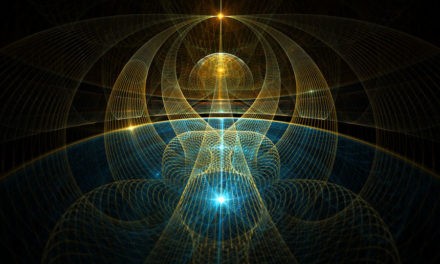