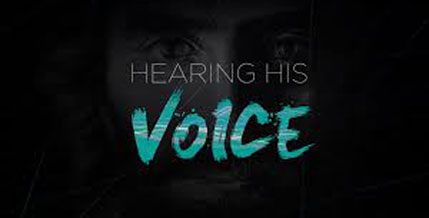 During the years of 2006-2009 I spent a good bit of those three years “thinking” and “fretting” over quitting smoking.  I don’t think there was a day that went by that I did not think that I should quit that habit.  However, each day I would think about it but I did not make a decision to “do it”. As each day passed the feelings of impending doom increased.  I was just miserable that I was smoking and miserable that I could not quit.  Then in April of 2009 I woke up one morning with a stiff neck.  After it remained for about a week I was checked and found to have “a hot node” (that is a swollen lymph node) on one side only of my neck.  I had not been sick nor did I have a reason for this.  I was put on a 10 day course of antibiotics and nothing changed.  So sitting in front of my physician he suggested that I get a chest x-ray as he wanted to see if I could possibly have lung cancer.  You want to talk about fear….in that moment….the past three years of “fretting” suddenly got very personal.  I walked into the x-ray room and the pictures were snapped.  As I stood there I could feel my knees becoming weak and my stomach was nauseous.  I stared into the corner of the room with tears welling up in my eyes.  I then heard a voice say “I told you to quit….now quit!”  It was an authoritative but very loving voice.  I knew without a shadow of a doubt that I could not….I would not…..smoke another cigarette.  From that day….April 19, 2009….I have not smoked another cigarette.

During my journey of life I have found that God speaks through many different ways.  I never dreamed that He would speak in an audible voice.  It was not something that I had ever experience or heard of growing up.  So, when God did speak to me it was frightening, but intuitively I knew that this was my “Higher Power”.  It reminded me of the first three steps of Alcoholics Anonymous which I believe can be applied to all situations. 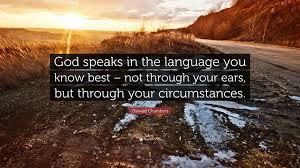 God Shot: Deuteronomy 30:3-4 MSG “God, your God, will restore everything you lost; He’ll have compassion on you; He’ll come back and pick up the pieces from all the places where you were scattered.  No matter how far away you end up. God, your God, will get you out of there.”

John 16:13 “When the Spirit of truth comes, he will guide you into all the truth, for he will not speak on his own authority, but whatever he hears he will speak, and he will declare to you the things that are to come.” 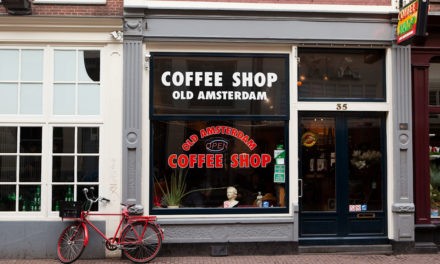 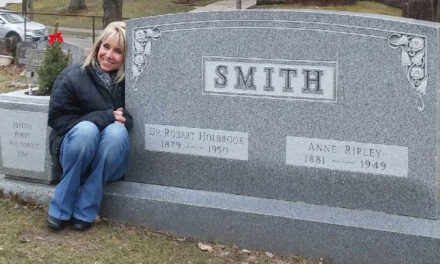 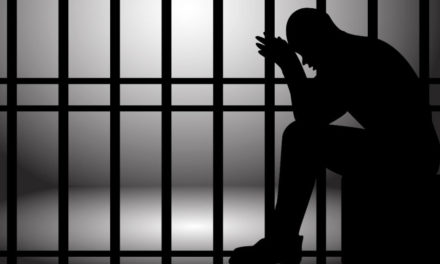 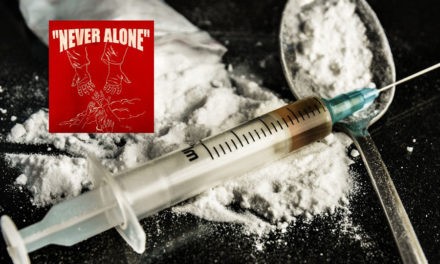