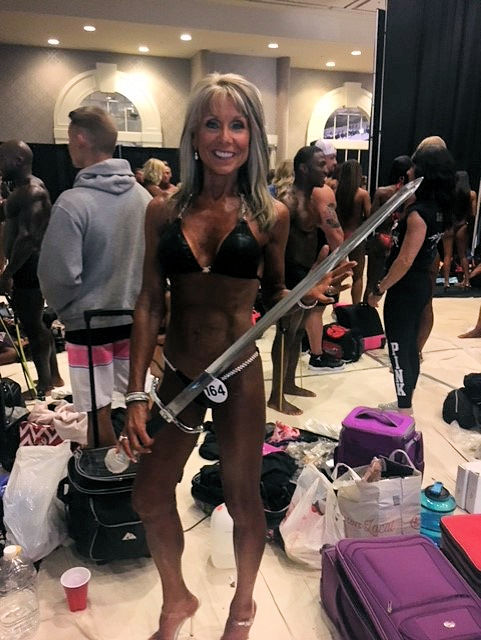 I find often times when I am doing something very out of character for myself that it is a God Shot in the making.  I have always liked to work out and exercise, but never at a competitive level.  In January of 2018 however, for reasons unbeknownst to me, I entered a “bodybuilding competition”. That was about as far removed from my radar as the North is from the South.  However, I learned some very valuable lessons that I would like to share with you in one brief word:  forbearance. Does this word look vaguely familiar?  It might, as it is one of the fruits of the Spirit.

During this roughly 100-day journey, yours truly learned the value of tolerance, patience, endurance, fortitude, long-suffering, self-control, and in the end joy! However, God did not stop there!

The absolute highlight of my competition adventure was meeting Jack Jesse.  As I scanned the area backstage, some form I was communicating with my Higher Power, trying to assure that if there was a message I was getting it.  That is when I spotted a unique contestant and one I felt drawn to go up and introduce myself.  I did just that and the story that Jack shared with me was truly the most amazing! 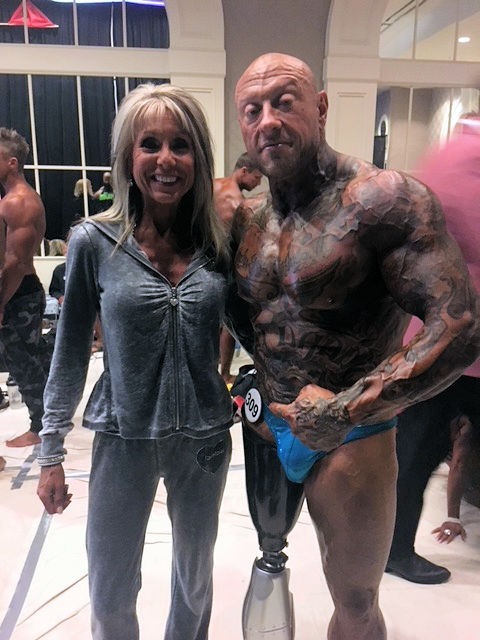 His story is absolute proof that Romans 8:28 is true!  “And we know that in all things God works for the good of those who love him, who have been called according to his purpose”.  My unintentional meeting with Jack shows me that the tapestry that God is creating happens everywhere, even in a bodybuilding competition!  By the way, both Jack and I took third place awards in the NPC (National Physique Committee) Kentucky Derby competition. 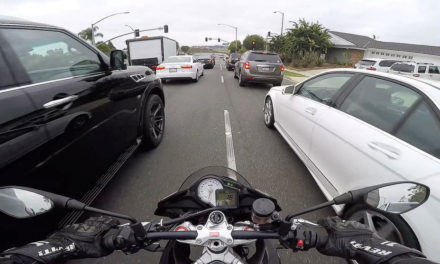 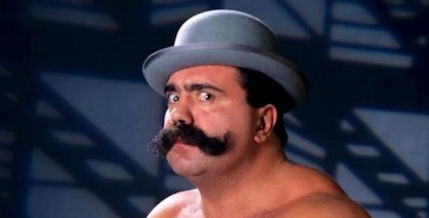