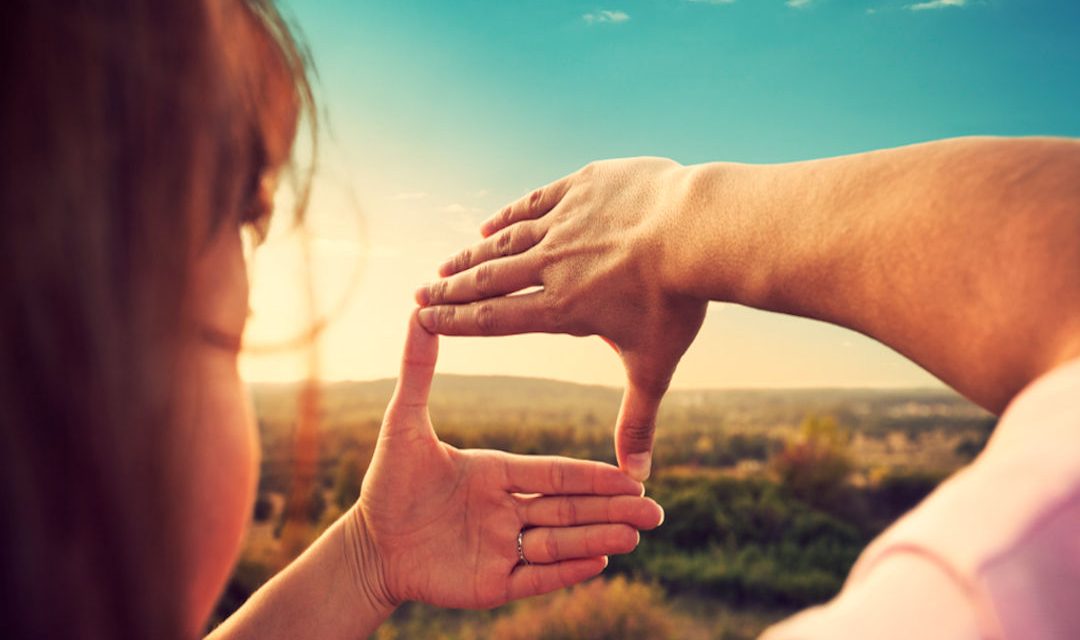 It was September 1988 and it was one month prior to my 30th birthday.  I found myself on this particular day in a comprehensive medical doctor’s office with my 55-year-old mother. The physician that we were visiting was a certified endocrinologist, cardiologist, and psychologist in the city.  Many local physicians had already been seen with no real diagnosis; today was different because this was a specialist.  Hopefully, today and answer would be revealed.  People looked surprised when they found out that it was I, not my mother, who was the patient. The battery of normal questions ensued with nothing out of the ordinary including being a “social drinker”.

At this time I had three small children, an abusive husband, and aloof family, and a load of what I believed were medical issues.  My blood pressure would sometimes elevate, my chest would tighten, heart rate would escalate, and immobilizing fear would then ensue.  Certain I was having cardiac issues I searched for the perfect doctor, thus landing me in this office.

The appointment started at 8:30AM lasing until 3:30PM.  A plethora of medical tests was performed.  The testing included blood work, cardiac work-ups, urine exams, psychological testing.  At 3:00 PM I was waiting in the physician’s office with my mother to hear the “doctor’s opinion”.  I was stunned when he went over all tests and all results were normal.  So all of the previous evaluations were correct, I was having panic attacks.  Therefore, that was that, my mother made a left and went to the waiting area and I made a right and went to the billing window.

As I waited in line to make my payment, the doctor once again appeared to me.  He said, “Before you leave the woman in exam room #2 would like to see you”.  “What?” I asked puzzled.  A patient in room #2 knows you.”  As he walked away and disappeared into another exam room, I stood there watching him very confused. I had traveled an hour and one half to be at this appointment so I highly doubted that I knew anyone at this office.  However, after paying my bill, I turned back and went to room #2.

I knocked on the door gently and heard a female voice say “Come In.” As I peeked my head in a small woman with a head of gray, hair set on the exam table.  She appeared to be in her late 70’s and had a pleasant face.  Her cane leaned against the exam table and her feet dangled over the edge.  Her only unique feature was a crooked index finger.  I looked at this stranger and said, “Hi, I am sorry to bother you, but the doctor told me the patient in room #2 wanted to see me.  Obviously, it was a mistake as I do not know you.”  She smiled and said, “No you do not know me, but I know you…please come in.”  Cautiously, curiously I stepped into her room.  She introduced herself and continued by telling me she is a visionary.  Blankly, I looked at her and asked “A what?”  She again said visionary as she calmly explained she has a gift of dreams.  She told me that she would have dreams, when God has an assignment for her.  In her dream, she will see a person and God will give her a message to give to that person.  She said that the night before she had seen me, and had a message for me.

All I wanted at that point was to leave the room I told her that is nice or something like that and said I must go now.  She asked if she could pray with me.  Everything inside of me screamed “NO” but out of my mouth came “Yes”.  She reached out her hands to me and reluctantly I held her hands.  I do not know how long she prayed; a couple of minutes, I guess.  I do not remember much of what she said, except you are loved and you are not sick, you are fine do not worry.  What I do remember, vividly almost 20 years later is the “feeling”.  As this woman prayed, my feet started feeling like I was standing in a fire.  I wanted to run, but could not move.  The warmth came up through my body and left out of my head and then it was over. I told her “thanks” and left as quick as I could thinking that I just experienced something like a ghost.

I found my mother waiting in the waiting room with lots of questions about what had taken so long. She could obviously see that I was intense about something.  I just said come on I have to get out of here.  I shared what had happened in full detail as we ate.  My mother listened and confirmed that she had seen an elderly lady with a “crooked finger” in the waiting area.  This allowed me to know that the woman and the experience were real, but, the event was never discussed again. 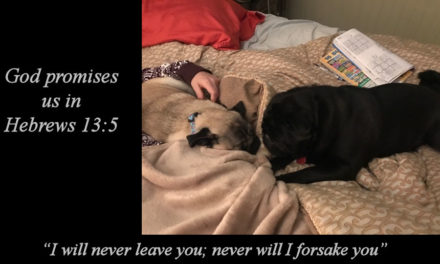 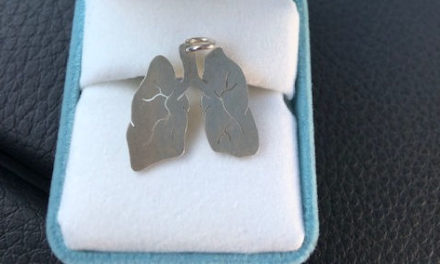 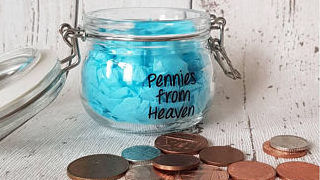 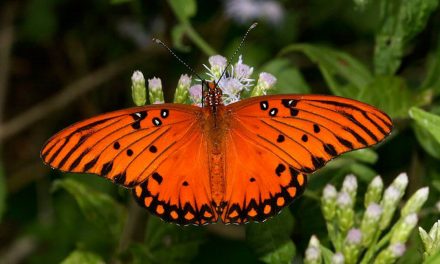