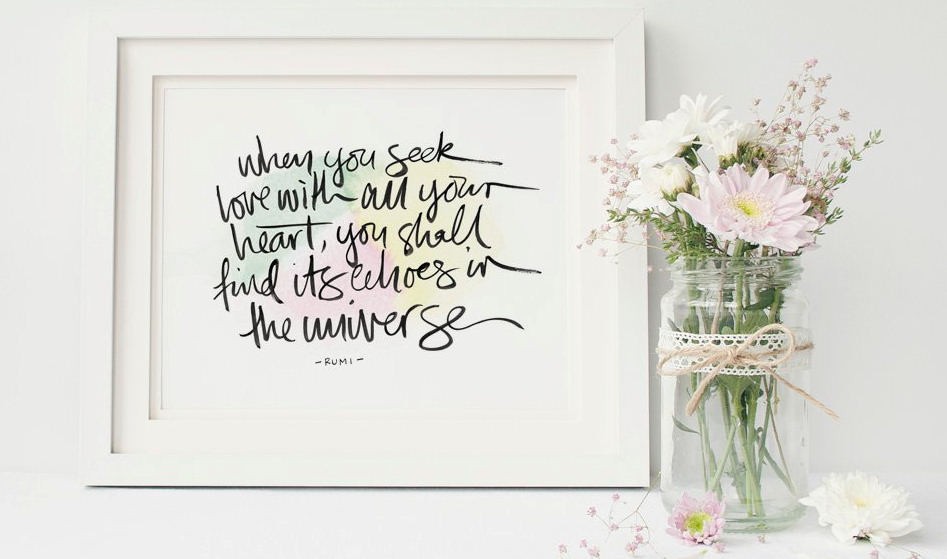 One day when I was 14, I came home from school to find some drums scattered around our living room. A neighbor had given them to my dad after their son abandoned the old set in their basement. I was at an age when I really needed something to cling to amid the turbulence in my dysfunctional family and my teenage angst. From that day on, drumming was all I really wanted to do, and I quickly became good at it. When I was in my early 20s, however, the impulsiveness of youth took me to Berkeley, California, to live with a friend, and my drums went into storage.

I had embraced change without considering the pitfalls. Gone were my friends and the soul mates in my Colorado spiritual family, my bands, and my identity as a respected musician. As the months rolled by, unease began creeping into my soul and I felt my self-confidence leaking into the void. Too much time on my hands with no real direction in my life led me to wandering aimlessly around Berkeley’s teeming streets, looking for clues about what to do with my new life.

One day while pacing around the apartment, I felt something like a silent scream welling up inside of me. When I finally let it out I heard myself say, “I need a band!” It was a bone-deep plea, a cry to something unseen and unnamed. More restless than ever, I couldn’t bear to stay home, so I threw on a coat and walked to Telegraph Avenue at the end of my block, intending to hitchhike to Sproul Plaza at the University of California a few miles away. Before I got there, though, I was disappointed to see two scruffy characters already standing there with their thumbs out. Great, I thought, I’ll never get a ride now.

As I approached, I noticed one of them was carrying a battered saxophone case. “You play?” I asked him. “Yeah. I’m Terry,” he said and pointed to the other guy who looked even more bedraggled. “This is Victor. He plays harmonica.”

Thus began a life-long friendship and the start of a new musical career that had us playing with some of the greatest blues musicians in the Bay Area. On that day I discovered one of the important principles of spirituality: Seek and ye shall find; ask and it shall be given. The trick is knowing what to ask for. That requires some real soul searching for the truth of one’s being, what one’s soul is really longing for. More often than not, that only comes with enough difficulty in one’s life to bring such a truth to the surface.

There once lived a great Sufi mystic and poet named Rumi who left us this pertinent little gem I would like to share with you here:

A chickpea leaps almost over the rim of the pot
where it’s being boiled.

‘Why are you doing this to me?’

The cook knocks him down with the ladle.

‘Don’t you try to jump out.
You think I’m torturing you.
I’m giving you flavor,
so you can mix with spices and rice
and be the lovely vitality of a human being.

Remember when you drank rain in the garden.
That was for this.’

Grace first. Sexual pleasure,
then a boiling new life begins,
and the Friend has something good to eat.

Eventually the chickpea will say to the cook,
‘Boil me some more.
Hit me with the skimming spoon.
I can’t do this by myself.

I’m like an elephant that dreams of gardens
back in Hindustan and doesn’t pay attention
to his driver. You’re my cook, my driver,
my way into existence. I love your cooking.’

The cook says,
‘I was once like you,
fresh from the ground. Then I boiled in time,
and boiled in the body, two fierce boilings.

My animal soul grew powerful.
I controlled it with practices,
and boiled some more, and boiled
once beyond that,
and became your teacher.’ 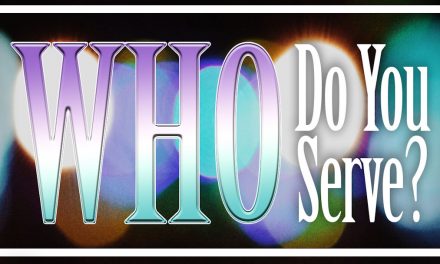 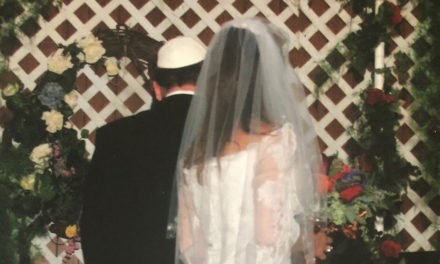